One dead in truck crash, suicide or accident?

Rayagada : The accused, who was arrested on charges of love and cheating, was trying to escape from Rayagada police station.

Santosh Kumar of Panaspadar Village, Tikiri Police Station, was arrested on charges of misdemeanor. Today, he was brought to the Rayagada for court forward. He was taken to Rayagada Police Station in the morning after a medical checkup. Meanwhile, when the accused tried escaping the custody he was hit by a truck as he ran down the street. Police tried to rescue him and rushed him to the hospital. There the doctor pronounced him dead. 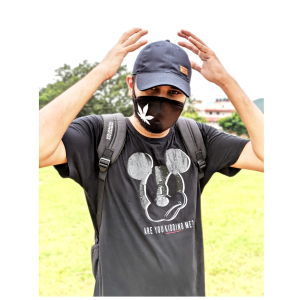 Four Maoists killed in an encounter in Kandhamal border

Guidelines For Reopening Of Schools

Extended Timing For Sale Of Liquor In Odisha

Here’s How You Should Use A Hand Sanitizer Effectively

Coronavirus: India records over 1100 Deaths in a day